For the second year running, Canada Goose has partnered with IndieWire to host a female filmmaker dinner at the Sundance Film Festival. This intimate gathering of just 25 directors and screenwriters celebrates the women who are making waves—and headlines—at the festival, from first-time attendees to pioneers who have premiered their work a lucky handful of times. But no matter their IMDB credits, one thing all the women share is the sense that gathering so much talent in one room is incredibly powerful and inspiring. Read on to hear directly from a few of the filmmakers in attendance.

It sounds cliché to say this—but your film premiered on the weekend with a lot of buzz! What is that experience like?

It’s unbelievably exciting—and it’s incredibly frightening to show your film for the first time, because you know how hard everyone you work with worked, and you feel a huge amount of responsibility to them. So, for it to be well received, it is so amazing. I’m still quite shell shocked by the experience.

What about your unique perspective shaped this film—that perhaps a male filmmaker wouldn’t have included?

I definitely think the stuff that I like—Britney Spears, Paris Hilton, manicures, [the colour] pink–that often people think that it’s not serious, and I’m interested in why [that is]. My pitch for this movie was to make a serious movie that looked the way I feel like my brain looks. I think a lot of things with female protagonists tend to be quite serious, and serious looking. And so I wanted to try and create this female world for the film.

What does it mean to gather with so many women and celebrate the craft of filmmaking together?

I think getting to meet any filmmaker is amazing and special because I so rarely get to. Certainly, there are still challenges faced by women that I think are different than the ones that are faced by male directors. But it really does feel like it’s changing. It’s just very heartening to talk to people who make stuff you really admire and it is very heartening.

Were there any conversations that you had this evening that were particularly inspiring?

There’s a huge amount of solidarity—everyone’s very aware of how hard it is, how physically and emotionally hard it is to make something. So, there’s something very lovely if you feel like even for like a second that you’re holding hands. The whole evening, it’s been lovely.

What does it mean to be part of a dinner like this, with so many other accomplished female filmmakers?

These women are so amazing, and to be in a room where you get to see all these incredible faces… these women are dynamic. They’re motivated, they’re kind, they’re generous with their attention and with their hearts. They’re making these deep creative projects that require years [of work] and the very humble [process of] begging for money, the humility of getting through edits with tons of feedback from producers. I feel relieved to know that there are this many people doing such a great job.

Do you leave an evening like this feeling like you’ve tapped into this collective energy and you’re suddenly motivated to make a million more movies?

I think I took the collective energy and [now] feel more entitled to be myself, actually. I don’t feel pressure to make more—I think in some ways I feel like, “Oh, we’re in really good hands right now.” This is a moment when women filmmakers are holding down the fort! Women are doing a great job and, if anything, I get to be more selective. I can choose projects I most resonate with and I can really stick to my guns and make my own work the way I want to make it—and there’s actually a support for that. When you’re in a room like this, that really resonates—there’s a freedom that we have now that we didn’t have, even five years ago. I think the #MeToo movement changed everything. All of the female filmmakers I’m friends with have jobs now, they’re directing constantly.

As a filmmaker, is there feedback that is particularly meaningful to you?

Oh! When [the Sundance screening of] the film ended, Elisabeth Moss turned to me and she’s like, “Thank you.” And that was extremely meaningful because she was such an important collaborator on the process. To see that she was really happy with the film was such a relief—she’d seen some rough cuts but to see [her reaction to the final cut], I was just grateful. Obviously, we want to feel the audience responding and I felt that they did. We had a lot of feedback screenings actually for this film, and that always felt wildly helpful to have artist friends weigh in, like, “Try this scene here, maybe?” or “I didn’t connect to this,” or “I love this part, don’t change this!”

Tell us! What’s the experience of attending Sundance been like?

It’s very surreal. This sounds really cheesy, but I’ve dreamed of this ever since I was a child. I would have photos of the Sundance laurels on my bedroom walls. So, to be here is insane. It’s just magical everything I thought it would be.

To be in a room like this with so many other women who make films: is this unusual for you? Do you often hang out with other women filmmakers?

I don’t, and it’s just such an honor to be here, because I feel like sometimes my life right now is a little bit confined. I don’t necessarily get to hang out or meet with other filmmakers that often. So, to be in a room with a bunch of incredible, successful, powerful, amazing women filmmakers who have made films that I admire is very surreal and magical.

Are there any words of advice you’ve gotten along the way that have really resonated?

A good piece of advice I heard is: Don’t take advice from people you wouldn’t trade places with. People come at you with advice and maybe they’re not in your field or doing something that you want to be doing. That’s kind of a good filter. I used to say, “Okay well, is that where I want to be?” And then my other favorite piece of advice is focus on the why not the how. Filmmaking can be very daunting—if you focus on, “well, how am I going to get this thing made?” you would never get it made. But if you focus on why you want to make the project that seems to streamline the process and make the pieces come together much, much faster.

Do you mind being called a female filmmaker as opposed to just: filmmaker?

That’s a great question. I certainly love to call attention to female filmmakers because I think it’s important to honor them—especially because I think we’re going through a really interesting time right now where more opportunities are being created and [talent] is being recognized. So, I don’t mind.

If you could give one piece of advice to someone who is just starting out in film and wants to get where you are—to have their work premiere at Sundance—what would you tell them?

I would just say… you have to decide that you’re going to make the film. Don’t wait for permission. You have to decide this is going to happen—and things are going to fall apart—but if you just make the decision of “I’m going to lead this project and all I need is my own permission to complete this!” I feel like that’s the biggest ingredient to making a successful film.

Read more of our coverage from the Sundance Film Festival now and discover Canada Goose’s longstanding relationship with the film industry here. 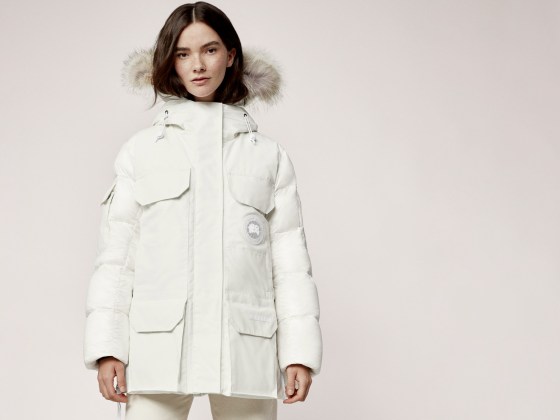 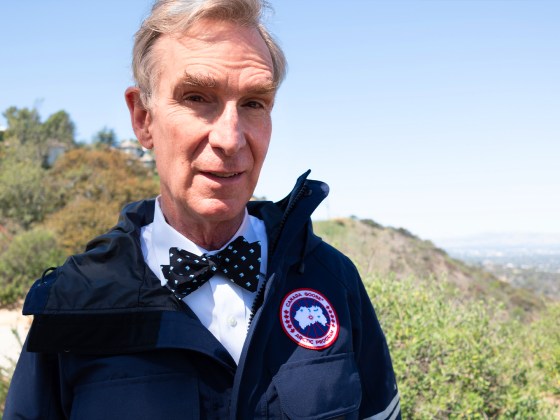 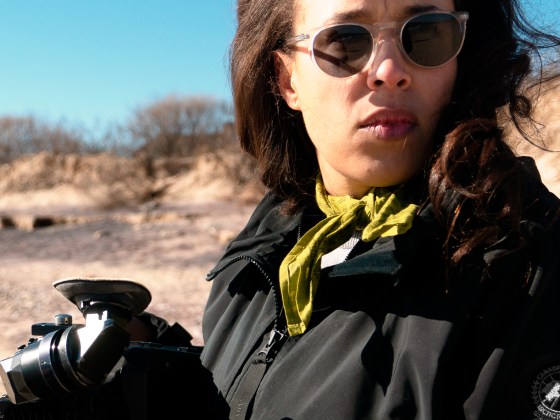 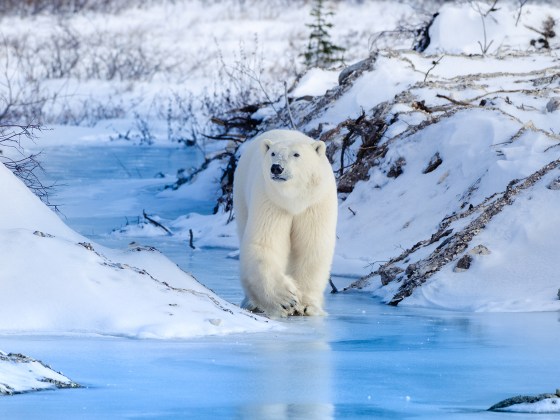 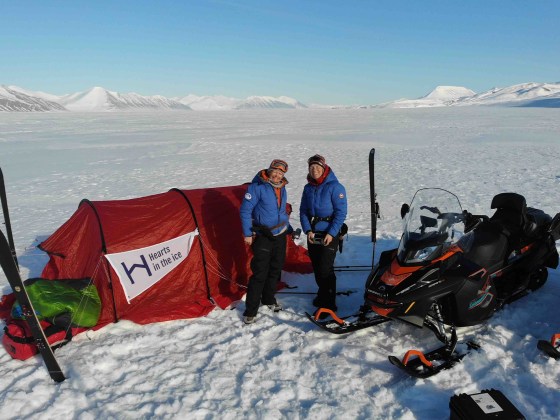 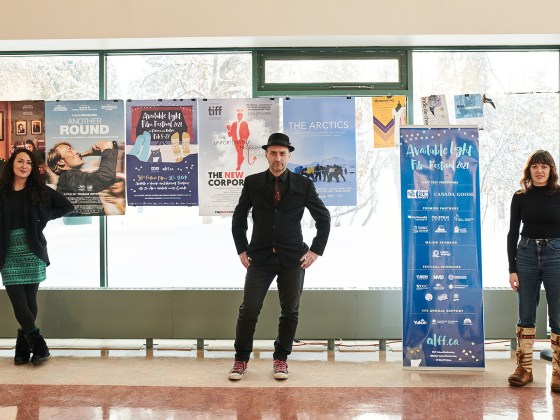